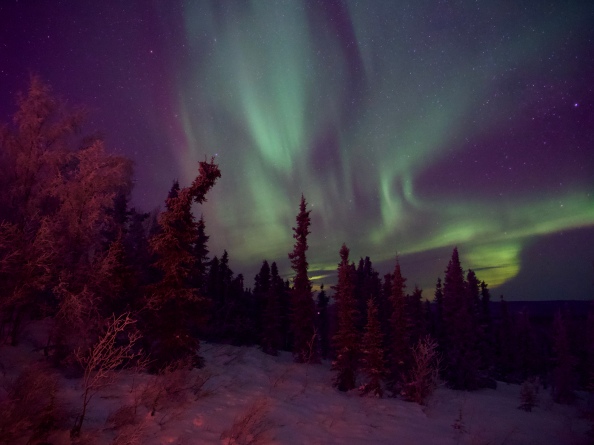 That’s the allegorical lesson learned as we move into a new year — and as I headed to Alaska to capture lightning in a bottle. It was a last-minute adventure I quickly planned in an ongoing quest for insights from the periphery, with little control over immediate reality.

‘Right place, right time” makes all the difference when photographing the northern lights. I had done my research and brought all the right gear. But I was stymied by both the cold and the fleeting natural phenomenon. My lens wasn’t opening long enough to get what I needed: 8 seconds of stars and sky. It was so frigid (-6F/-21C) that while the “weatherproof, freezeproof” camera was fine outside, the steel lens barrel remained at such low temperatures indoors that the humid air would immediately condense and frost on the glass. 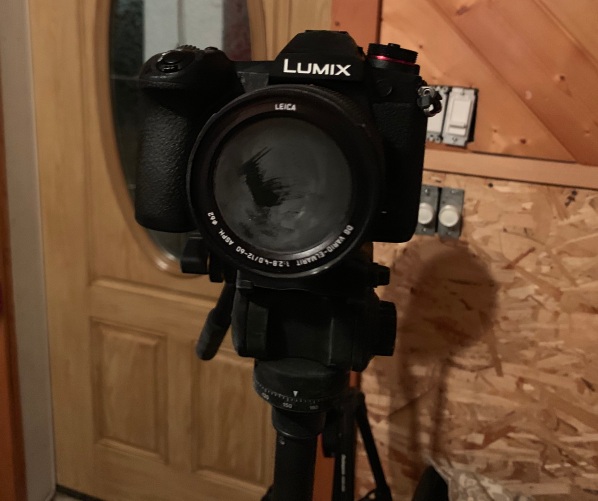 I struggled for two hours in the dark, running in every twenty minutes to get warm and take a closer look at the camera menus of my relatively new Panasonic Lumix G9: manual focus, ISO3200, shutter priority. And most of my photos were turning out black. I was resorting to not-wonderful iPhone app for shooting the aurora, worried that the phenomenon would disappear before I would get anything otherwise usable.

It was at that point I said to myself: I’m truly no longer a content-creator. I used to do this for a living. Maybe I should buy a couple of images from the real professionals next to me. I flashed back to my first few months as a solo television journalist in the hinterland of British Columbia, shooting terribly-lit, poorly composed stories that were broadcast for all to see. An executive coach would call this black rumination an ANT — the highly counter-productive  “Automatic Negative Thought.”

After conferring with my patient host (who looked up the problem on a photography message board), we finally figured out that deep in the settings was a shutter option that precluded anything slower than one second.

Suddenly, I found my creative groove. 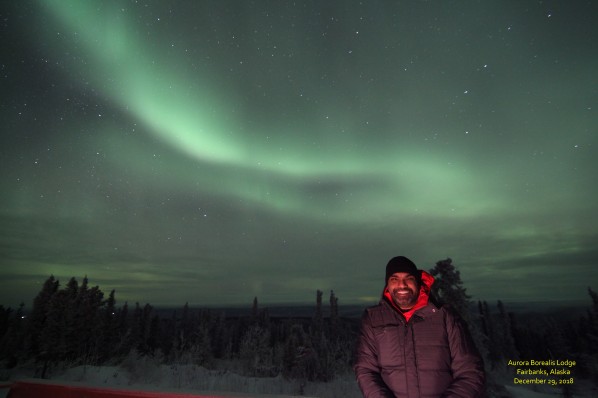 I began to see the sky in my viewfinder. I still returned indoors to make iterative adjustments based on what I recalled from those who advised how to shoot the aurora — remove your UV filter, use a timed release if you don’t have a remote shutter control because any small vibration will cause blur, make sure my tripod was stable and strong.

I was now in sync not just with my technology, but with nature. The aurora reappeared for one final blaze of glory. I could see it even better through the camera than with the naked eye. It moved as a slow wave across the sky. I could not believe I was able to bear witness to such unusual beauty. 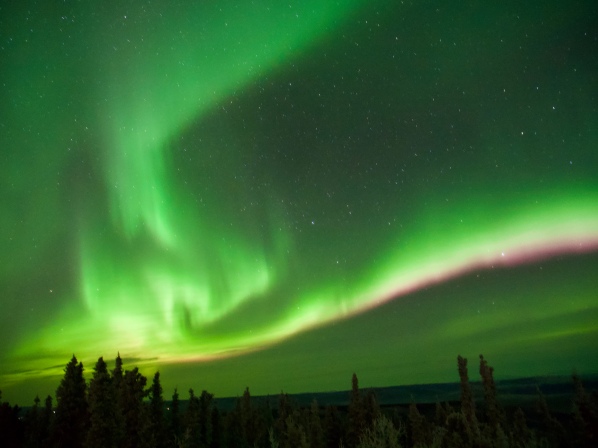 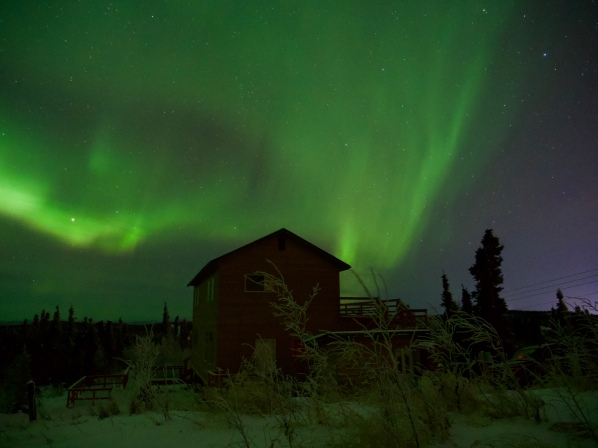 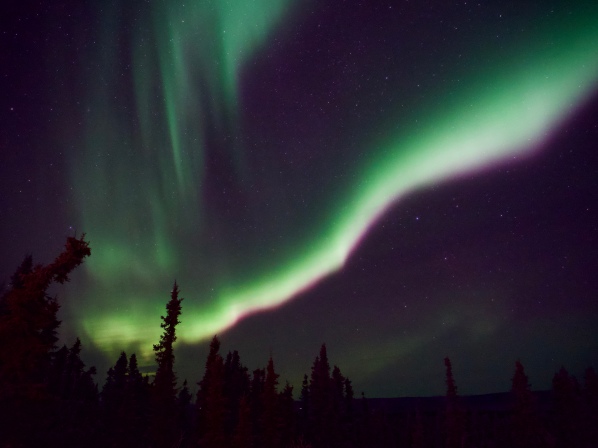 I had to wait at least twenty seconds between shots, but I got all I could have wanted. And just as my battery began to die in the sub-zero temperatures, the sky reverted to black.

It all came back to me then: that synchronicity of human, machine and environment, which I had so once enjoyed as a filmmaker and journalist. It was a kind of temporary agreement among these three, sometimes conflicting forces that can lead to something quite amazing and worthwhile.

I’ll share these images and more, on stage Jan 25 at Comm Lead Connects “Less Machine, More Learning: What You Need to Know Now About AI.”