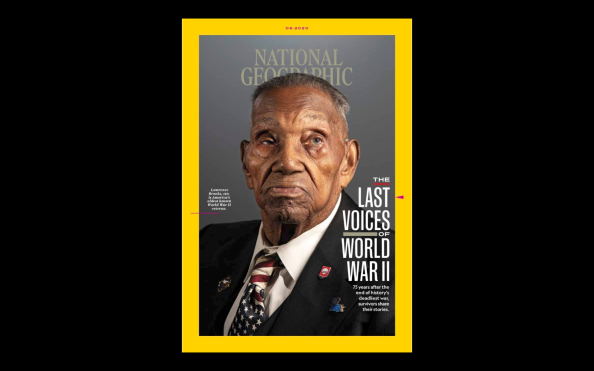 I’ve enjoyed hosting intimate, student-only salons with top influencers from my network in the past. We’re now trying to emulate that sense of exclusivity, while sharing it more broadly.

So starting next Friday, November 13th, a handful of UW Communication Leadership students will join me on camera as we engage renowned National Geographic photographer (that’s his iconic cover image for a recent Nat Geo issue) Robert Clark in a public-facing conversation.

Robert is the first of three luminaries who have used story, strategy and relationship to succeed as communication leaders in the series that I’m calling “The Framer, the Fighter and the Founder.”

Free registration to hear from “The Framer,” Robert Clark and maybe get the backstory to some of his most iconic images, including his work on “Friday Night Lights” as well as how he was a mobile phone photography early adopter.