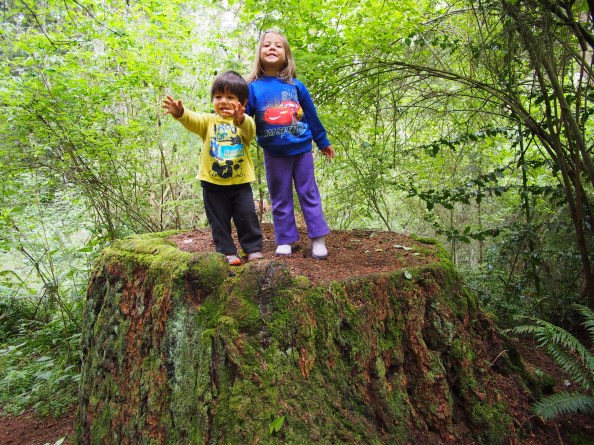 It’s an amazing piece of equipment (and very small compared to an SLR), best known for its very fast auto-focus and excellent “5-axis” image stabilization system. This means that you can handhold a lot of shots (especially in low light) that would have previously required a tripod.

It’s why some professionals are dumping their full-size SLR gear for this diminutive device. Despite my being a filmmaker who likes to have the best technology on hand, this camera only shoots in 30p, but thankfully does away with the yucky AVCHD codec, which I refuse to use (the EM-5 uses the less efficient, but more universal AVI codec). Still, in the right hands, some pretty decent video can be had, as this recent test revealed:

And yet, even when we think we have the lock on the latest and greatest, obsolescence is always around the corner. In filmmaking circles, the talk is around 4k and 5k resolution (around 4x what we presently see with 1080p HD) and how Peter Jackson is filming The Hobbit at 48 frames per second using a 5k Red camera. He’s received mixed reviews from the 10-minute press screenings, mostly because with that much resolution, the film apparently doesn’t look cinematic enough. Which means we’ve become so acclimatized to those 24 frames per second of cinema over the last few decades (dropping 6 frames from the usual real-life look of video that we see in the news or in soap operas) that we somehow complain when we get more information, not less!

Jackson responded that he believes it’s worth the immersion that his film will bring audiences (production for this 2-part, 3D extravaganza wrapped up this month for a Christmas premiere), but agrees that this resolution isn’t for every movie. On top of that, we have no way of bringing this format into our homes at this point. Sony just announced a 4K projector, but until someone figures out a streaming (good luck with broadband bandwidth caps!) or Blu Ray disc solution for all that data, we’ll be spending more time at our local movie theater — if we’re even looking for this quality of display. Check out the trailer from the Hobbit: